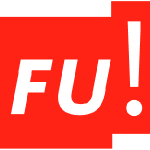 The women’s union is the women’s organisation of the CDU. Women have been getting involved in politics there for almost 60 years: Since 1948, the women’s union has been an active network of women in the CDU. Even then, the women in the CDU worked towards equality and partnership. Even today, the women in the union are raising awareness of the central problems in all areas of life, via political paths, and are committed to resolving them with expertise, intuition and competence. Thanks to the dedication of many CDU women in the state, the federal government and the European Parliament, many successes have been achieved, which are a given today.

We still believe that: Politics should not just be a male preserve, but that women’s experience and competence should play a more important role, in order to eliminate the deficits that still exist for women today in many areas. 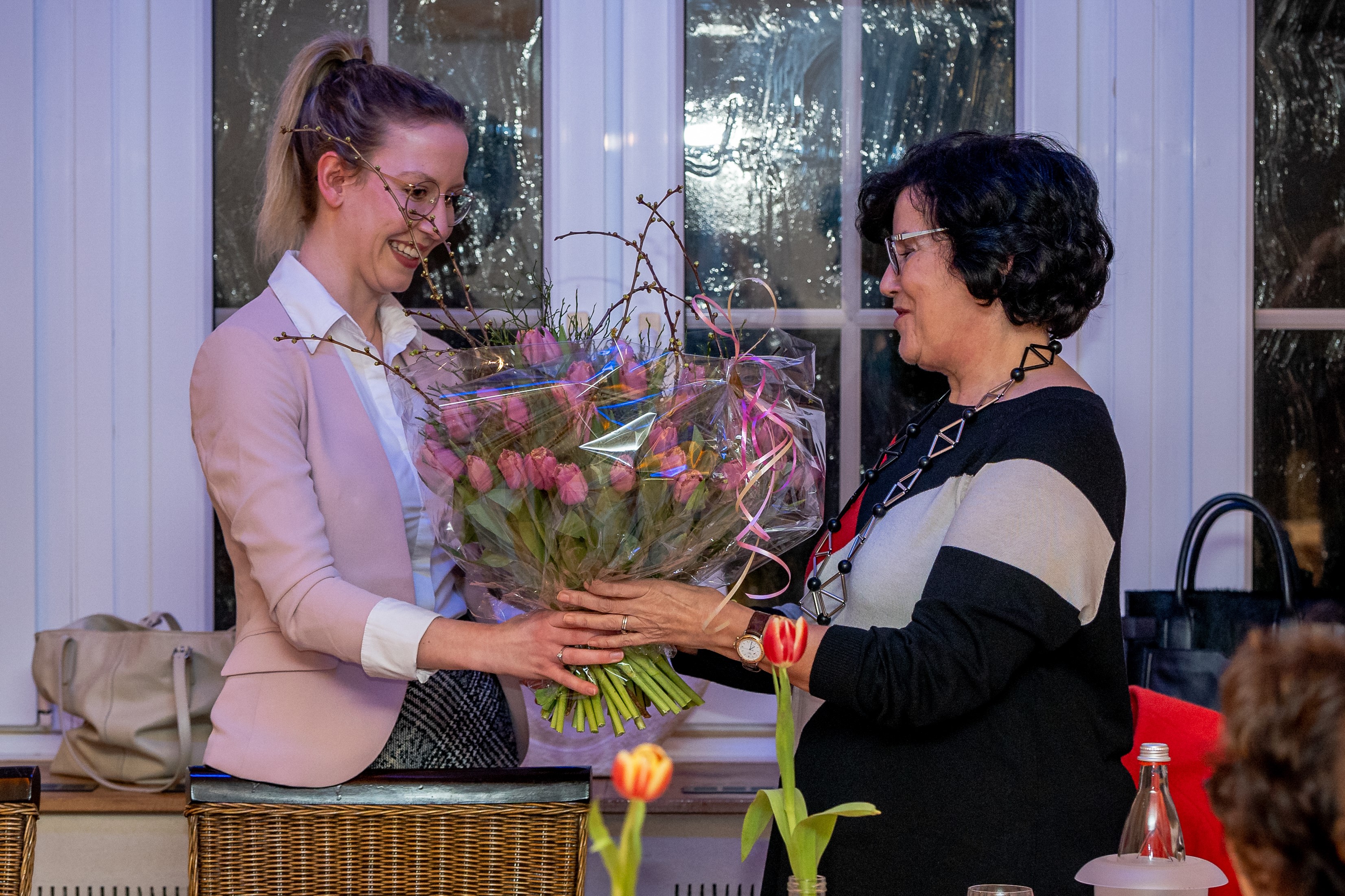 More about the women’s union

This website uses cookies to improve your experience while you navigate through the website. Out of these, the cookies that are categorized as necessary are stored on your browser as they are essential for the working of basic functionalities of the website. We also use third-party cookies that help us analyze and understand how you use this website. These cookies will be stored in your browser only with your consent. You also have the option to opt-out of these cookies. But opting out of some of these cookies may affect your browsing experience.
Necessary Always Enabled
Necessary cookies are absolutely essential for the website to function properly. This category only includes cookies that ensures basic functionalities and security features of the website. These cookies do not store any personal information.
Non-necessary
Any cookies that may not be particularly necessary for the website to function and is used specifically to collect user personal data via analytics, ads, other embedded contents are termed as non-necessary cookies. It is mandatory to procure user consent prior to running these cookies on your website.
SAVE & ACCEPT